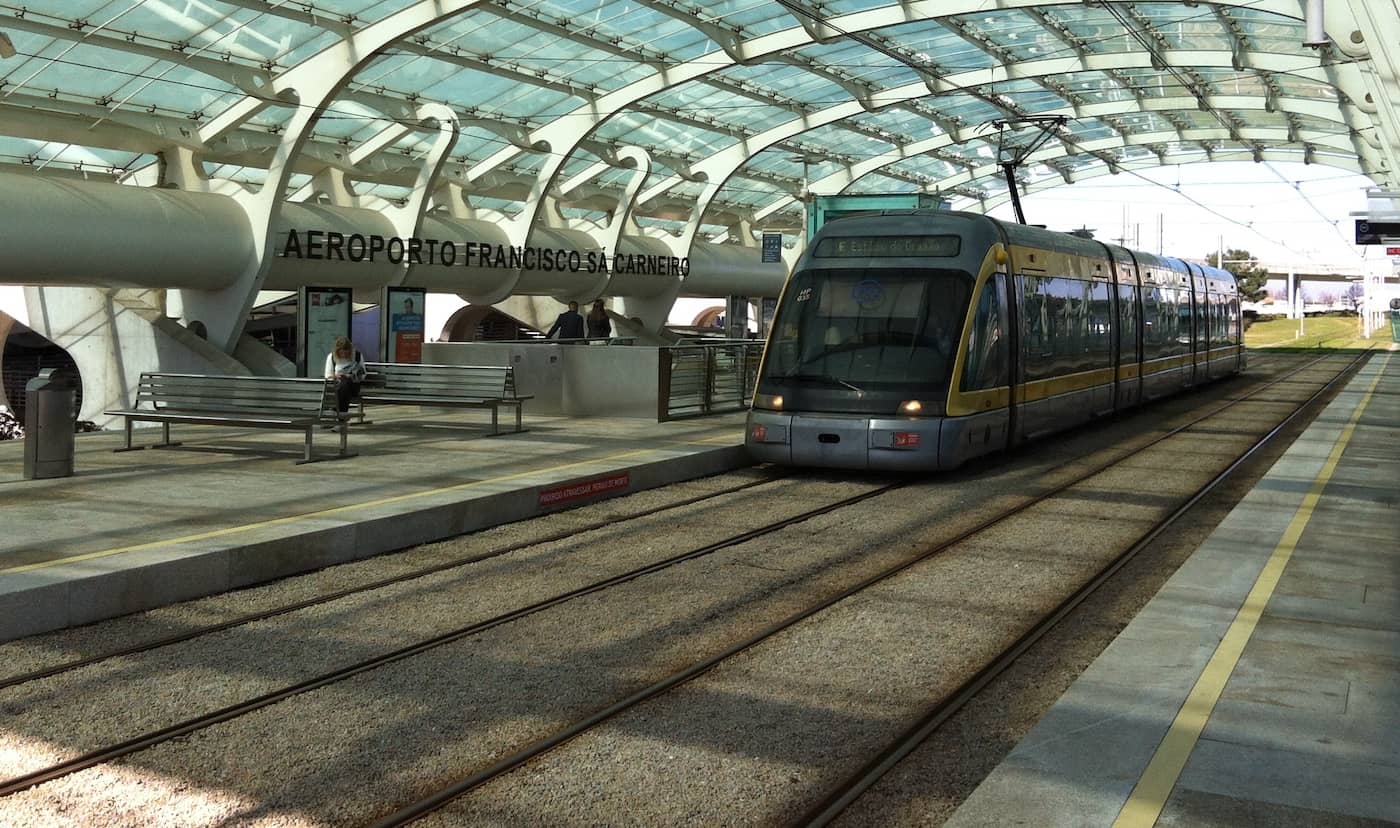 Transport Options From Lisbon Airport To The City

If you are only going to make use of one mode of transportation all through your stay in Lisbon, Sete Colinas Card is great. But if you are mixing modes like making use of bus today and metro tomorrow, then Zapping card is a good deal. Sete Colinas Card will be refused for another mode of transportation apart from the one you bought it for, no matter how much credit is left in it. There are other tips like that.

You can connect to all the other three metro lines and you will be able to get to any city in Lisbon. You have the option of buying either a one-way ticket for just €1.40 or a daily pass for €6. Wondering why that is way more expensive? It is because the pass is applicable to other means of transportation. It is applicable to some trains, trams, bus and metro.

Metro trains run around from 6am until 1am daily. Despite all the advantages of using metro as a means of transportation in Lisbon, there are a few drawbacks that you should be aware of so that you will come prepared for them. The ticket machines for metro are not enough in Lisbon Airport. So, the queues are usually very long. You may have to wait for about 15 to 20 minutes before it gets to your turn. This situation frustrates visitors so much that some of them may be hostile or nasty towards you. Don’t take offence. Sometimes, some of the locals can offer to help you get the ticket faster. The “assistance” is not for free. They expect you to tip them after the service. The problem is that they won’t tell you beforehand.

These are a few tips about metro lines. It is better to take the time to get as much information as possible if you will use metro lines as one of your means of transportation.

If you decide to travel into any of the cities in Lisbon by bus, then the following formation is useful to you. There are three major kinds of buses – Aerobus 1,2 &3, City buses and night bus. Aerobus services have space for large luggage racks inside. So, if you are coming into the city with a lot of luggage, Aerobus should be your best bet. Another advantage is that the buses have limited stops, so you get to your destination faster. Each of them has a screen inside that shows the name of the next stopping place boldly. This is necessary as it will give passengers enough time to get set. However, the screen communicates in English only.

Aerobus 2 leaves the Airport at exactly 7am like Aerobus 1 but subsequent buses leave after every 40 minutes until 2pm. After 2pm, the number of passengers leaving the Airport would have reduced so buses leave after every 1 hour until 11pm. Aerobus 3 that is meant to shuttle between Lisbon Airport and Gare Oriente no longer operates because metro red line has taken over the route.

City buses run only daytime services. Now all passes are issued on rechargeable cards. The card itself is 50 cents and it can be reloaded for one straight year. So don’t throw it away. In other words, the first pass costs €6.50 including the card and subsequent recharges will cost just €6. If you discard it, you have discarded 50 cents.

There are four routes for city buses – Routes 705, 722, 744 and 783. Sometimes, the Airport buses don’t run for one reason or the other. When that happens, city bus routes 744 and 783 work a little longer. Both of them start working at exactly 5.30am from Mondays through Saturdays and resume a little later on Sundays and Holidays. The latter runs from dawn till midnight.

Night bus is the one dedicated for all night transportation service from Lisbon Airport to the cities. The Route is tagged Route 208. The first night bus departs the Airport at exactly 11.42pm and subsequent ones hit the road at the following times 12:12am, 12:42am, 2:42am, 3:42am, 4:12am and the last one departs at exactly 4:42am. Please bear in mind that there are three major bus terminals in Lisbon – Sete Rios, Oriente and Campo Grande bus terminals.

Taxi is a very quick means of transportation. There are a lot of Taxis awaiting passengers. The average fare of a taxi is about €15 although it may increase in the night. It is better to agree before the journey begins and also insist on a receipt. Most Lisbon taxi drivers are honest but a few of them are dubious. They may decide to take you through the longer route to charge more so it is better to study the map from Lisbon to your destination. You will be able to caution him if he is taking another route.

You could agree on a set price or metered price. Metered price is usually cheaper than set price so you should always go for it. Sometimes a Lisbon taxi may charge higher if you have more luggage than normal. Don’t worry about safety and security of your luggage. All Lisbon taxi drivers are registered and they can be traced easily. A lot of them speak broken English but the English is good enough for you to understand.

The minimum price for a taxi is €2 and the meter begins to read from there. You also need to monitor the meter too. Some dishonest taxi drivers tamper with the meter. Once you see that the meter is not reading appropriately, call the drivers attention to it or disembark.

Normally, Lisbon Taxis are meant for 4 passengers. One passenger stays in front and the other three at the back. But drivers may refuse to allow any passenger in front in the night because of the installed protective screen. That reduces their passengers to three. This is one of the reasons they increase their fares to make up for the empty front seat.

There are two types of car hire services in Lisbon – One with a private chauffeur and the other without a chauffeur. This is believed to be a luxury service so it is the most expensive means of road transportation. The charges depend on the model of the vehicle. But if you prefer to drive the car yourself, you have to ensure that you have a valid driving license and that you are also conversant with the road network in Lisbon.

In conclusion, it is better to do a proper research before coming over as it will prevent you from being ripped off. Every means of transportation has its advantages and disadvantages. It all depends on your preference and budget. The more you visit Lisbon the more you understand the transportation system and services in the city