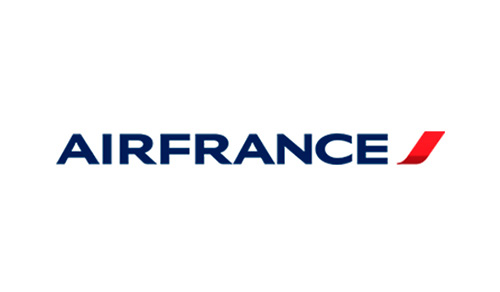 To find out what terminal Air France use in Lisbon airport check the instructions on your ticket or contact to your airline.

Air France (Compagnie Nationale Air France) is a subsidiary of Air France-KLM. Prior to the acquisition of KLM, it was France’s state-owned carrier, with 71 654 staff (as of January 2005).