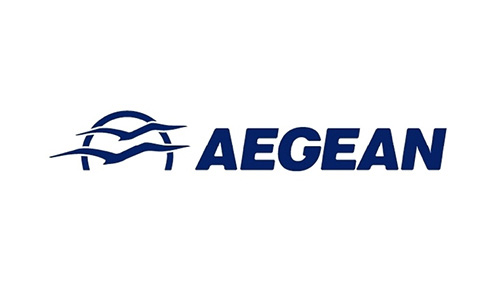 To find out what terminal Aegean Airlines use in Lisbon airport check the instructions on your ticket or contact to your airline.

Flights are operated by Aegean Airlines, but some are codeshare flights operated by the following airline.

Aegean Airlines, also known as Aegean Airways, is the largest airline in Greece (in terms of passengers, aircraft and destinations served) and the country’s national carrier.Founded in 1987 as Aegean Aviation, Aegean Airlines is based at Athens International Airport “Eleftherios Venizelos”, with secondary bases at Thessaloniki State Airport “Macedonia” and Larnaca International Airport. It is listed on the Athens Stock Exchange (CAA: ARAIG).

It takes its name from the Aegean Sea. The name of the company loosely translated means ‘Aegean Airlines’. The airline is part of the Star Alliance and operates regular and charter flights in Europe, North Africa and the Middle East. The company’s offices are located in Kifissia.